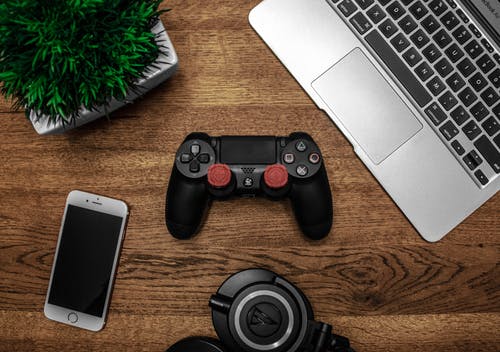 In the article, we will describe the best skills to unlock and play the early Division 2 games

What are Skills in The Division 2?

Whether you are a veteran Agent of the previous release or an absolute newbie to The Division 2 with its 30 levels plus the endgame and 61 trophies, your mission success depends on skills that should be gained as the game unfolds. Their complete list includes 8 various Skill Groups each consisting of 27 Skill Variations.

You start unlocking the first group of skills at the very beginning of the game – at the White House. To obtain them from the Quartermaster, Coop Dennison, you should collect Skill Unlock Points by fulfilling the main story missions.

Choice of the Skills to unlock first depends on the mode of the game, that is, whether you play it alone or in a group. By playing alone, it is better to concentrate on gaining the Skills required for battles. If you are one of the team, you have to think of those fortifying your authority in the squad.

The 8 Skill Groups are as follows:

Which Skills to Unlock First

In any event, we recommend you to start with three Skills from Chem Launcher, Turret, and Drone Groups.

Thus, although all The Division 2 Skills are useful and essential on a certain stage of the mission, at the very beginning of it, you can arrange your effective path through early games with those placed above.